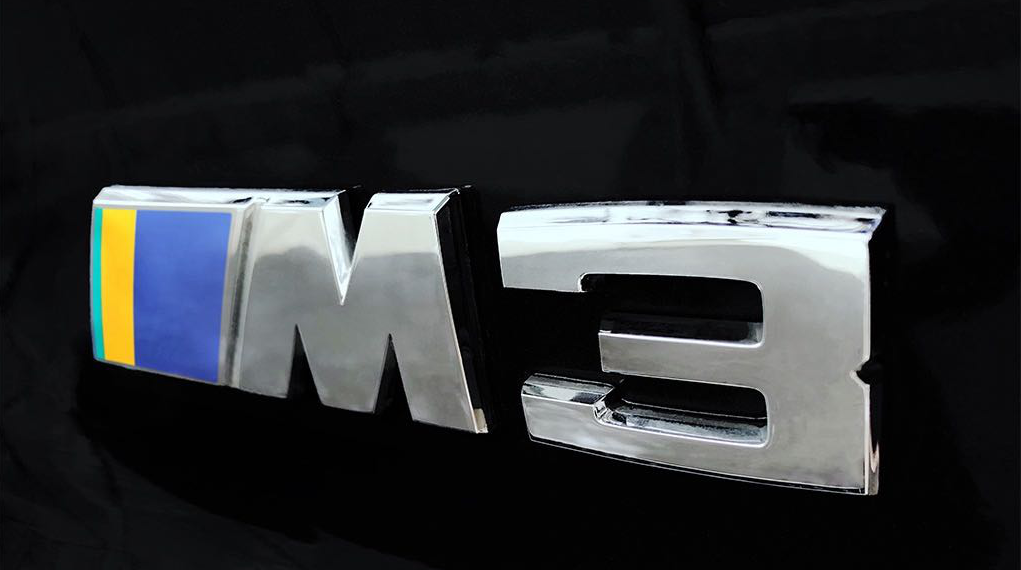 Here we are, already into the new year and catching up after the holidays!  Over the last two months, a group of dedicated engineers have been hard at work on the next major release of Mautic, Mautic 3. Here is what to expect.

Mautic 3 (referred to as “M3”) is the third iteration of the world’s first Open Source Marketing Automation platform.

It brings a complete refurbishment of several key parts of Mautic ‘under the hood’, including major upgrades of the underlying frameworks such as Symfony and jQuery, and also of many more dependencies.

These long-awaited improvements are not only important for future security; stability and performance, but also lays the foundation for Mautic 4. This is expected to bring some much-requested features and changes to ensure Mautic remains the go-to choice for the digital marketer.

Although there will be a lot of changes in the codebase with this release there will be little impact to Mautic users in their daily work – you will find the user interface and the feature set largely unchanged.

Mautic 3 will come with “breaking changes” at the code level (mostly due to changes in Symfony) which means that developers will need to update their code to work with Mautic 3.

If you maintain your own Mautic Plugins, themes or integrations, please make sure you review the technical notes and plan to upgrade them accordingly.  Information can be found in the UPGRADE-3.0.0.md file which will ship with the releases.

The good news is: We will see very few significant changes in the database structure and schema, or in the API.

Question: When is the best time to prepare the upgrade for my Mautic Plugin?

Answer: Right away! Simply work on removing the deprecations listed in the upgrade file, and test against Mautic 2 – that is a fully valid verification.  Once the alpha and beta releases are available you can also test against those.

One consistent goal in the development process for Mautic 3 has been a painless, easy upgrade path for existing Mautic installations.

There are, however, some key changes that administrators of Mautic instances will need to bear in mind when testing (and later, migrating to) Mautic 3:

As a Mautic administrator, there are a couple of other things to consider:

You may want to prepare an email to inform your users of the update and telling them of any specific changes that you expect as a result – for example the new WYSIWYG editor, and any updates to third-party integrations or themes.

The following is the proposed timeline:

Early releases (alpha and beta) are an important opportunity for the community to help with quality assurance by testing across the wide range of different environments and configurations in use, so please do test as thoroughly as you can (again, on your test area and NOT on your live instance), and provide all the feedback you have!

Be A Part Of It

Mautic 3 is a collaborative effort by the Mautic Community, at this point, including substantial support by Acquia’s engineering team.

The team is very open to community members getting involved in working on all aspects of the Mautic 3 release (and of course in future releases, too) e.g.

Getting started is really easy, and the best way to get in touch is always the Slack channels, e.g https://mautic.slack.com/archives/CPVGZE516 (sign up on https://www.mautic.org/slack/).

Thanks to Ekkehard Gümbel, Alan Hartless, John Linhart, Don Gilbert, Mary Matson for writing and editing the article and providing information about the release.